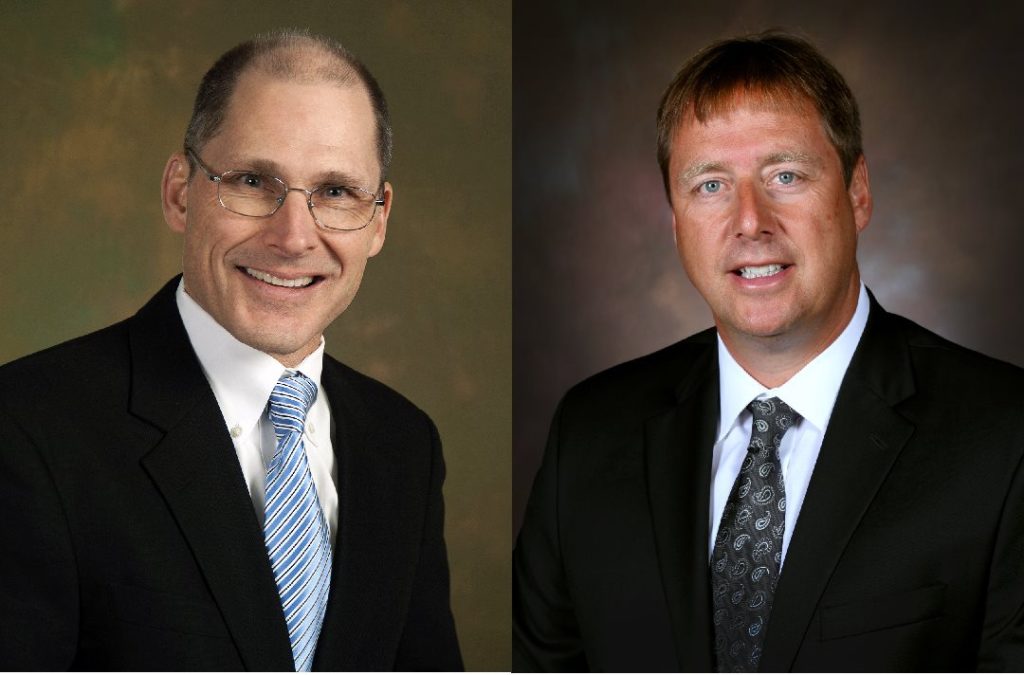 Formerly a 23-year employee of Ford Motor Company in Dearborn, Mich., Hughes previously worked as Global Product Development Controller for Ford in Dearborn; as Finance Director for Ford's South America Operations in Sao Paulo, Brazil; as Director of European Business Strategy and Implementation in Cologne, Germany; as European Manufacturing Controller, also in Cologne; and in other corporate finance and treasury positions.

Kortokrax, 52, joined Cooper in 1990 as a member of the Information Technology team, and by 2003, he progressed to the position of Director—Internal Audit. He went on to serve as General Manager of the Mickey Thompson business, and in 2008, moved to North America Tire Operations as Vice President—Dealer Channel Sales.

Three years later, he was made Vice President—Strategic Marketing & Planning before being named to his most recent position as Vice President, Manufacturing and Supply Chain—North America Tire Operations. Kortokrax holds a bachelor’s degree in business systems analysis from the University of Findlay (Ohio), and earned a master’s degree in business administration (MBA) from the University of Toledo (Ohio). 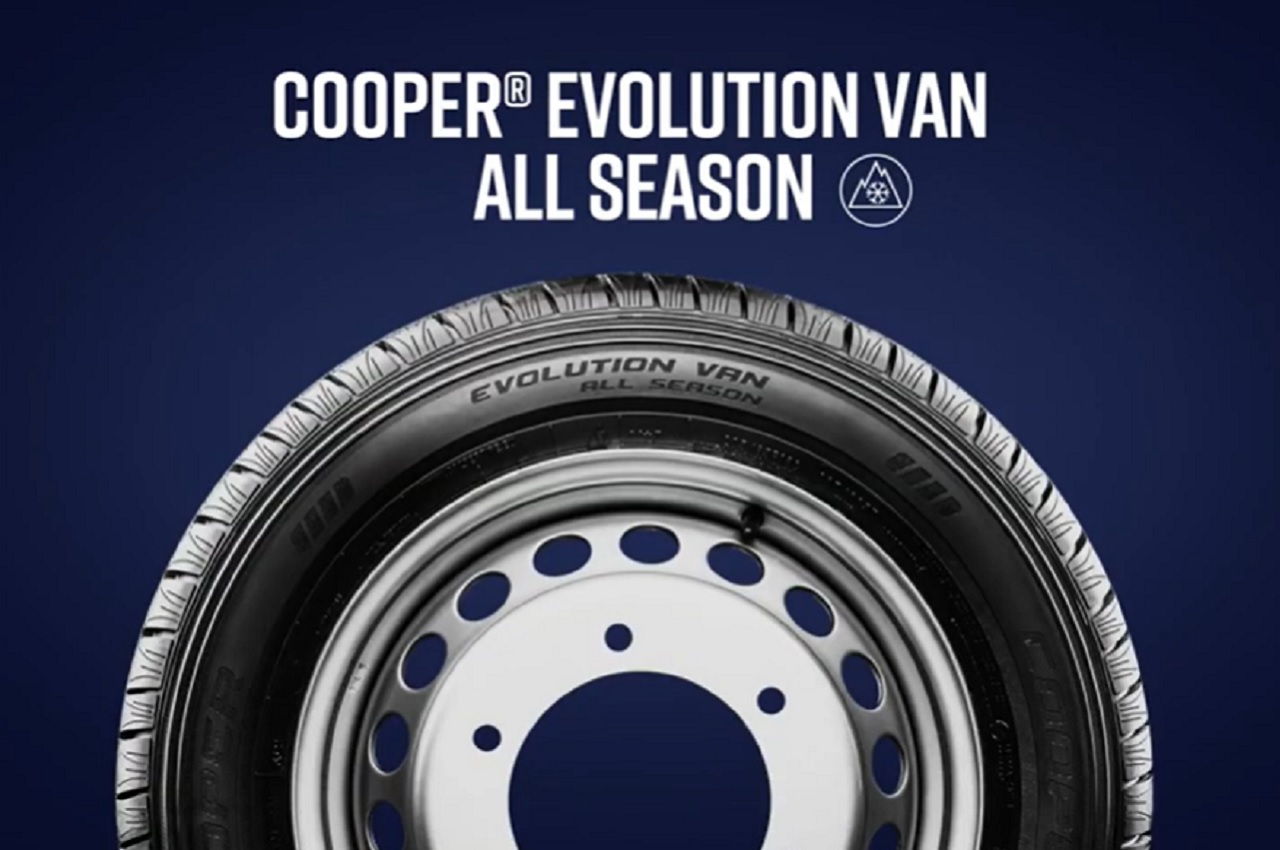 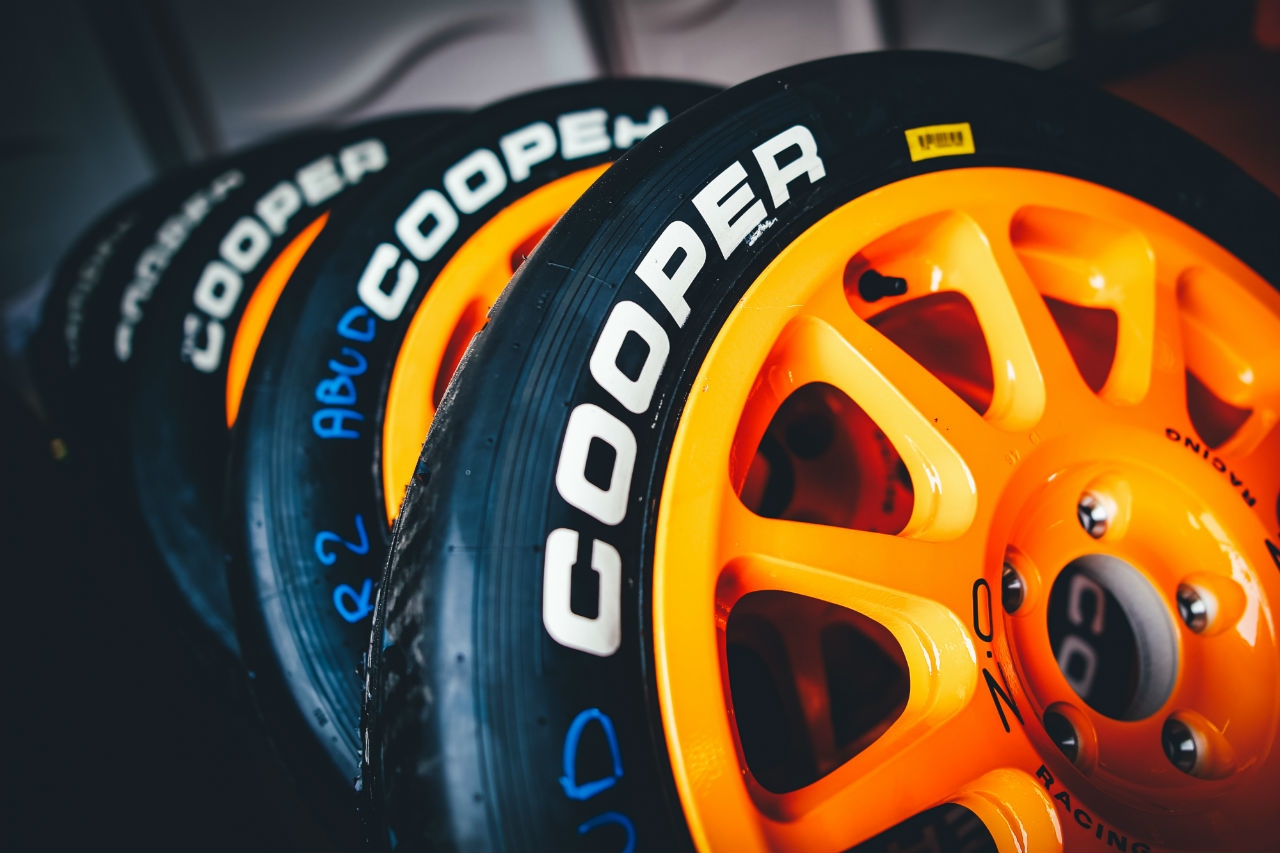 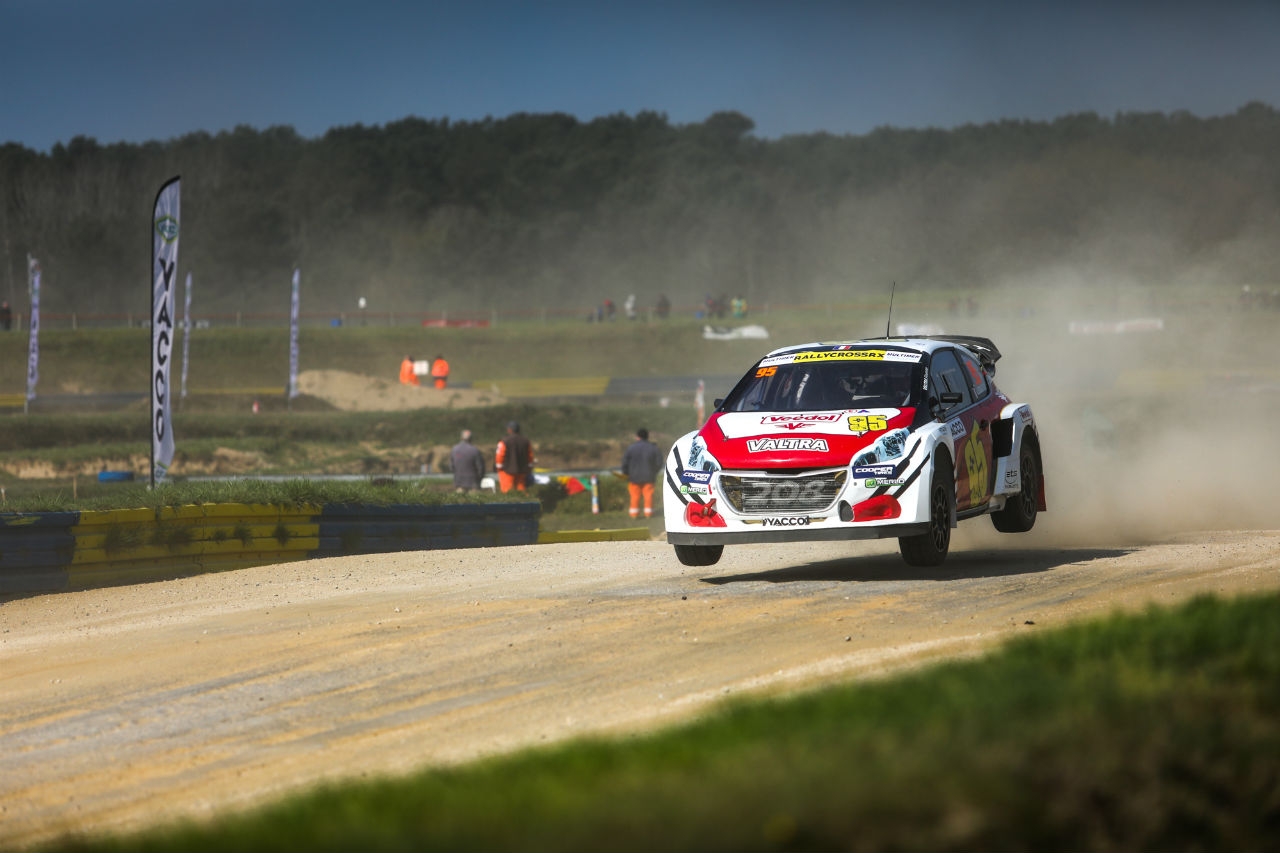 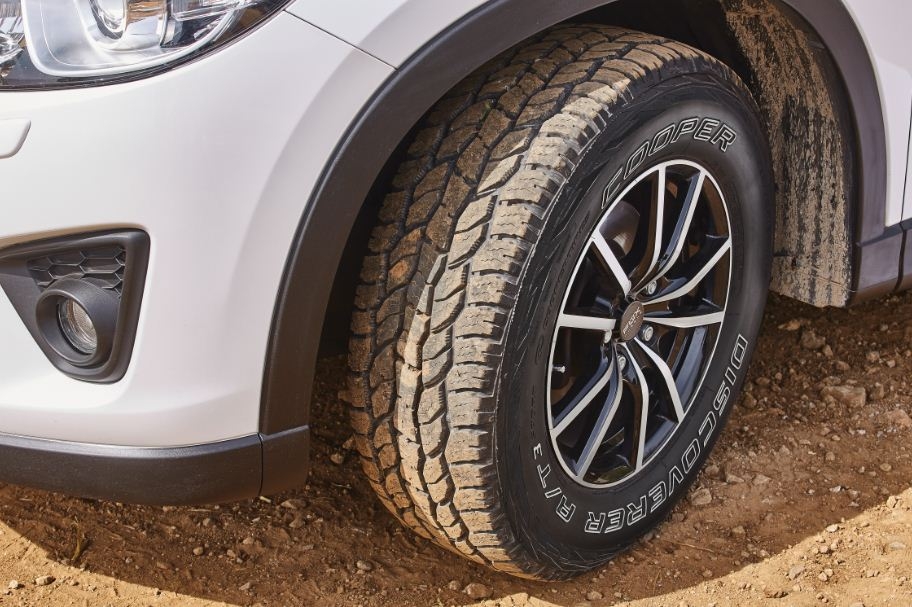 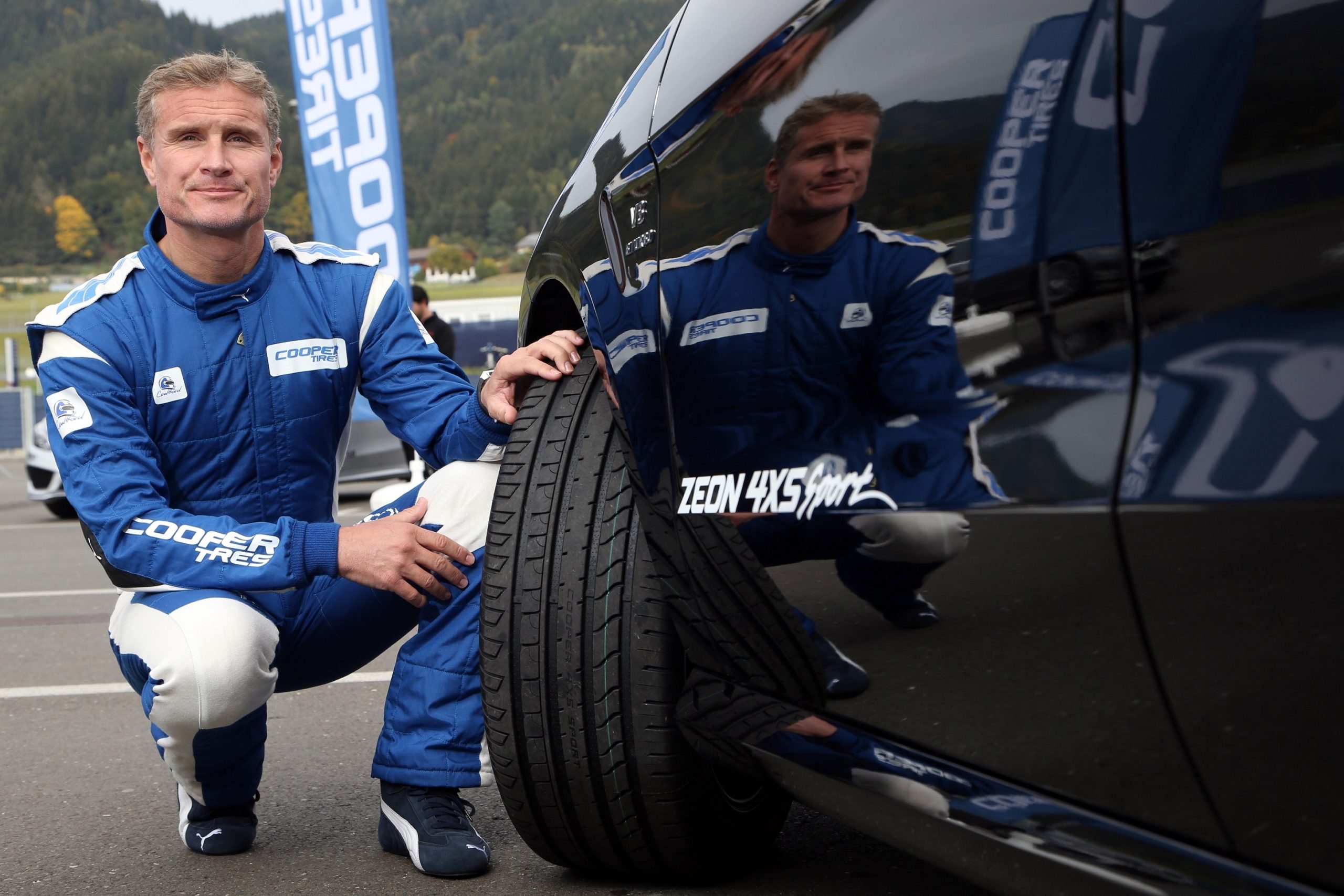 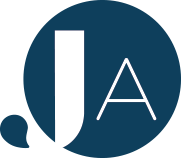 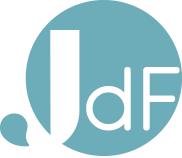 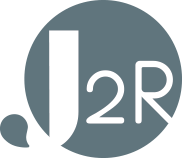 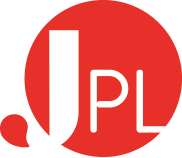 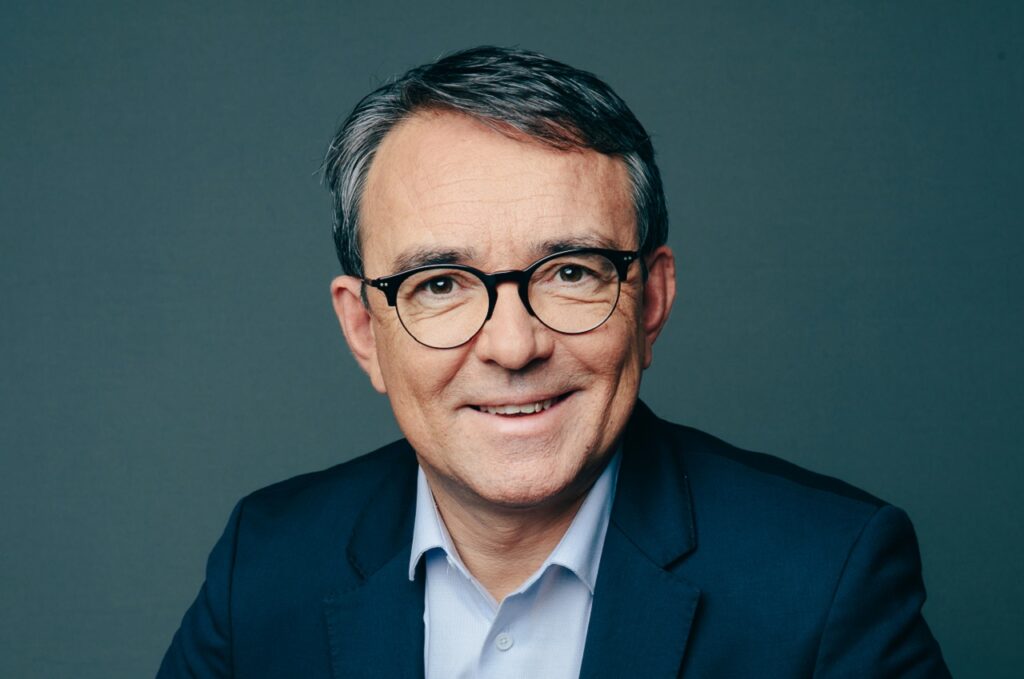 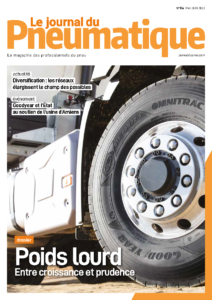